There haven’t been a lot of updates in a while. Mostly life things been happening. There have been two threads running in my heads though.

So I noticed when plugging my wifi dongle into the EV3 that the batteries got drained quicker than .. something that gets drained really fast. Like. A drain pipe that have just been cleaned. Anyways, so I’ve been thinking about creating my own AC adapter. I figure it shouldn’t be more difficult than finding an AC adapter that matches the voltage and electric current of 6 AA-batteries.

The current is tricker. I understand that the current of my AC adapter will decide the limit that the EV3 can get, and it will not force more current onto the Brick, so I could just get an adapter that provide a whole lot of current. But I want to be at least in the ballpark of what the EV3 needs. So I’ve gotten hold of a multimeter. (I’ve had to look up the english translation for these electrical terms, and I’ve got to say, I’m a bit disappointed that a multimeter is called a multimeter in English too)

So I’m planning on plugging the multimeter between the last battery and the device and see how much current it consume under different circumstances like idle, with motors running and with sensors running. So that’ll be fun! I’ll let you peeps know my findings.

Thread 2: Ideas for the game

I don’t really want to give too much away yet. Not that I’m aiming to make an announcement or anything, but I’d like to have the idea a little bit more concrete before I say anything. But I will show you another picture. This time I’ve been working on a test scene. Some parts of the image I’m happy with and some parts not so much. In any case, here it is: 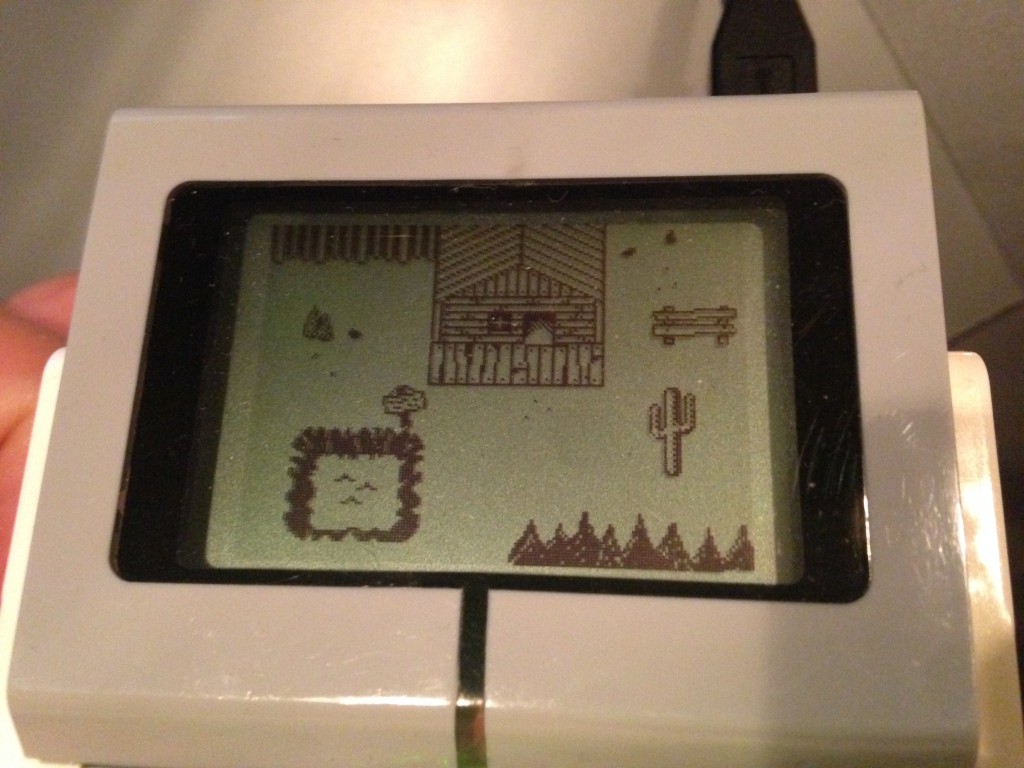